The Largest Home Care Company in the World

Home Instead is the world’s largest home care franchise company currently operating 13 countries across 4 continents with almost 1,200 locations. Just to put things in perspective, at any given moment more than 100,000 Home Instead Care Professionals are providing care services to ageing adults around the world.

Our combined global knowledge, experience and leadership will help you build a successful business in your market.

Benefits to Partnering with Home Instead

Partnering with Home Instead helps elevate your expertise and ability to launch a successful home care network in your market. We believe in creating an adaptable business model that can be customised to your country, as well as providing access to global elements that can take years to establish.

With Home Instead you get: 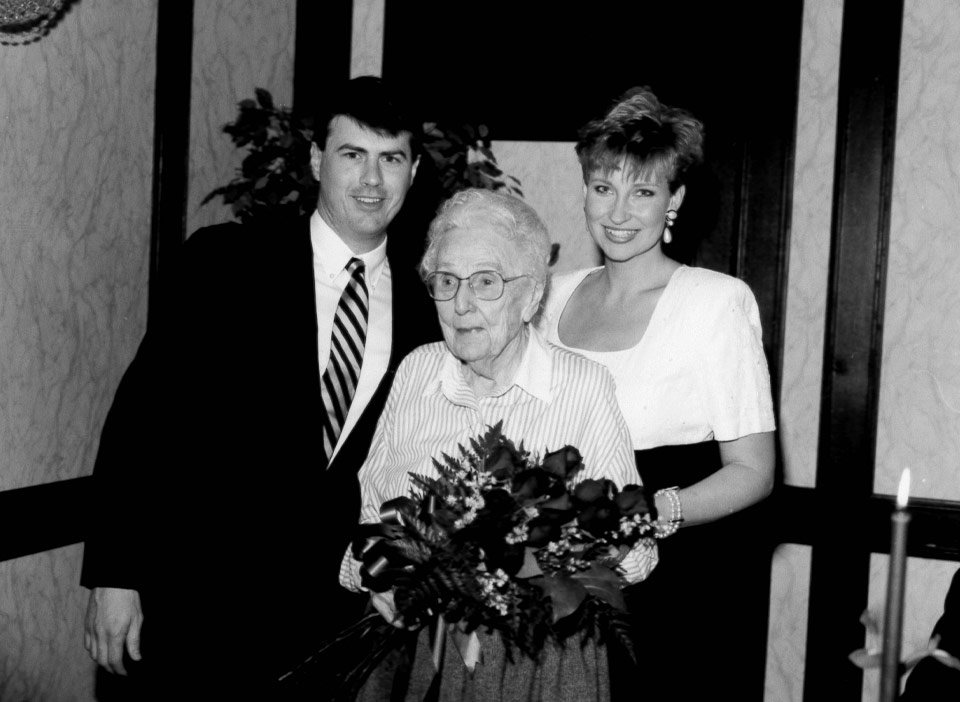 Paul and Lori Hogan founded Home Instead® in 1994 with one goal in mind: provide compassionate care to ageing adults from the comfort of their own home. Their personal experience helping Paul’s grandmother, Eleanor, receive in-home care stirred their passion to enable other families to do the same. Since then, Home Instead has uncovered a worldwide need for in-home care services for the elderly and launched an industry that could help address the global ageing challenge.

In August 2021, we joined forces with Honor, the leading home care service company providing the most human-centric technology and operations platform.

Honor was born out of the founders’, Seth Sternberg’s,  desire to make an impact in the world.  Seth visited home and saw that his mother was starting to slow down, he brought this idea of caring for parents, something that touches all of us at some point in our lives, to his co-founders. Sandy Jen—his former co-founder at Meebo (a messaging platform that they sold to Google)—Monica Lo, and Cameron Ring.  They all agreed that this was a challenge they needed to take on. Since 2014, Honor has scaled a home care agency, built a national network of agencies, and developed a technology platform to strengthen the relationship between care professional and client. All to deliver a better, more connected care experience. 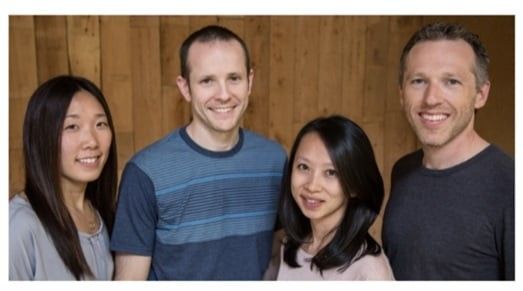 Martin joined Home Instead UK in 2011 as Chief Operating Officer and was named Managing Director in 2016 and CEO in 2019.

In 2022 he was appointed CEO UK and International, leading the International Division, supporting our International Franchise Partners, and their teams, to further cement Home Instead as the global leader in home care.

Martin’s career in home care stems from first hand experience of the varied and sometimes poor levels of care experienced by his father when he became seriously ill. Martin wanted to join an organisation where he could help make a difference to the lives of ageing adults and their families.

As leader of the UK division he helped establish Home Instead as the UK’s most admired care company and as an employer of choice.

Alongside his passion to support families to enable their loved ones to live independently at home he is dedicated to providing job opportunities that are fulfilling and make best use of peoples' skills and experience. He advocates for client choice, high quality and standards and professionalising the caregiving profession to politicians, civil servants and other key external influencers.
Martin is a frequent speaker on ageing topics and his non-executive and trustee roles include Chair of the UK Homecare Association, Interim Chair of Age UK, Chair of The Silver Line charity, member of the Age UK Board, Trustee of TSA, the voice of technology enabled care and Trustee of The Care Workers Charity and is also Chair of Home Instead’s charity in the UK, Home Instead Charities. 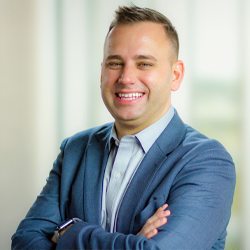 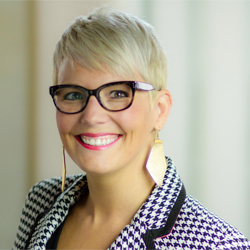 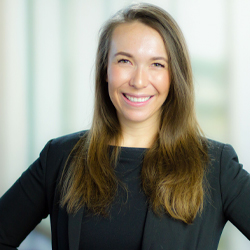 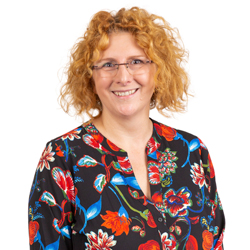 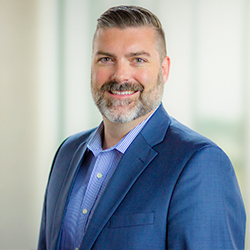 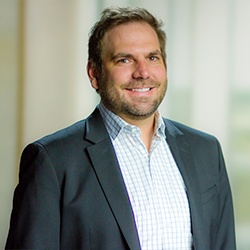 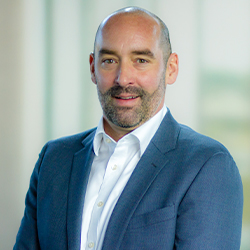 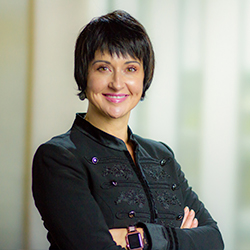 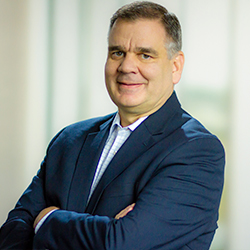 Home Instead has processes and products in place that continuously improve and protect client and Care Professional satisfaction. 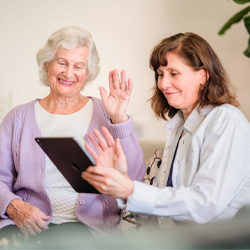 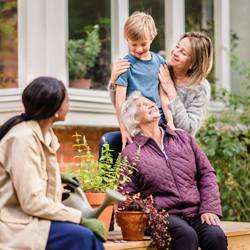 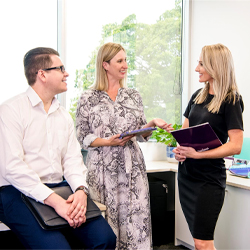 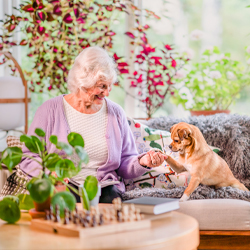 To Us It's Personal

Though global in scale, the Home Instead network remains grounded at a personal level - building personalised one-on-one relationships between Care Professionals and seniors in the comfort of home. That is the heart of what we do, and we are committed to enhancing the lives of seniors and their families through quality care and support.

Learn About Our Mission 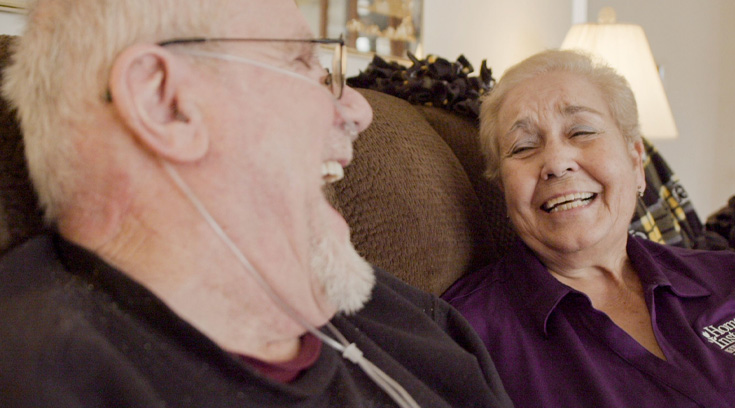